In collaboration with Rudjer Glavurtic CD Ballades of the East 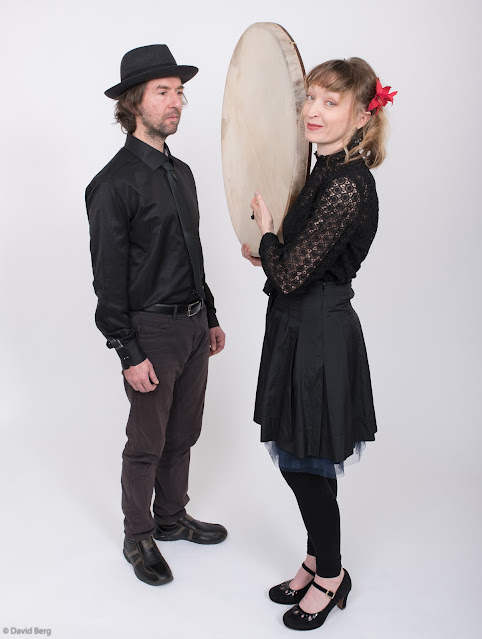 Rudjer Glavurtic began his musical journey with studying piano in Serbia. In Croatia, he graduated from the Department of Organ; In the Nederlands, he graduated with a degree in Composition at the Conservatorium in Utrecht in 2009. He is a member of New Geneco – The Dutch Professional Association for Composers. In his compositions, he often leads a listener towards surprising and unexpected conclusions, connecting seemingly unrelated elements into a meaningful whole. His compositions are varied and include a wide spectrum of commissioned works that are often performed publicly like the composition for BBC singers performed in Maribor (Slovenia)  at International Society for Contemporary Music, a composition for 15 solo strings performed in Zagreb on Osorske Glazbene Veceri (Croatia),  and his piano compositions performed by Damir Greguric on Zagreb Summer Fest (Croatia). In the Ballades of the East, he is inspired by the rich poetic imagery of Marina’s texts and melodies, striving to paint them sonically with his compositions and interact with them in new and surprising ways.
In collaboration with ' Grab them by the Poezie' and Colectief Rauw
With a group of poets and multimedia artists, we are presenting our music at various locations in Arnhem. For more information, you can see my Agenda page. 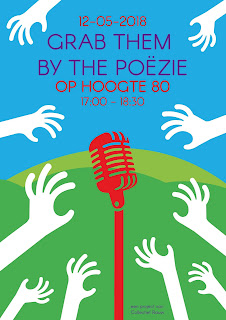 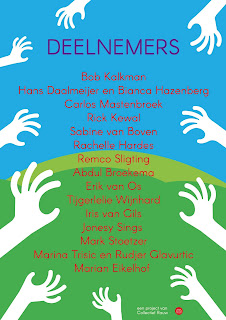 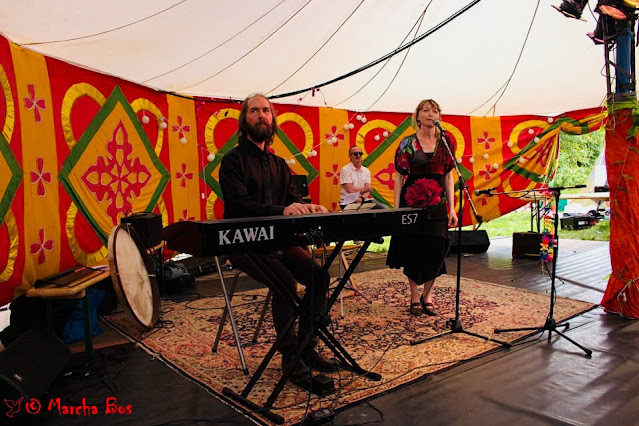 Passage Collective is a cooperation of different artists presenting art forms as video, installation, drawings, songs, photography, and theater. In this project, they are gathering around music as a starting point, letting it inspire them and translate it into their own art forms, whilst still allowing it to interact with one another. The end result will be shown in an interactive performance with the title  Mirroring Shadows.

More about this event you can find here: Passage Collective 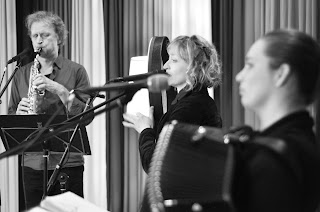 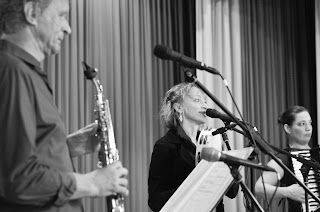 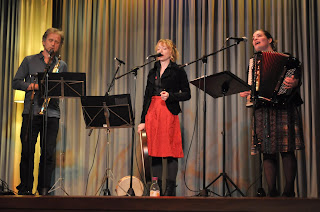 Martris · Kraj Reke /By the River by Marina Trisic martris